The Oscars are quickly approaching, which means it's time to start binge watching the nominated films as fast as you can.

Hosted annually at the Dolby Theater in Los Angeles, some of Hollywood’s biggest stars will be in attendance for the coveted awards. In honor of the amazing and diverse works of art nominated for “Best Picture”, HDC is providing a list of cocktail pairings to accompany this year's most talked about films.

Martin Scorsese’s American crime drama features an ensemble cast of film legends, including Robert De Niro, Al Pacino and Joe Pesci, playing a variety of dense character roles navigating the world of crime. In homage to the title of this epic gangster drama, HDC recommends giving try to our rendition of Irish Coffee. Featuring Elk Rider Rye and HDC Coffee Vodka this blend is the perfect sipping cocktail as it can enjoyed hot or cold. 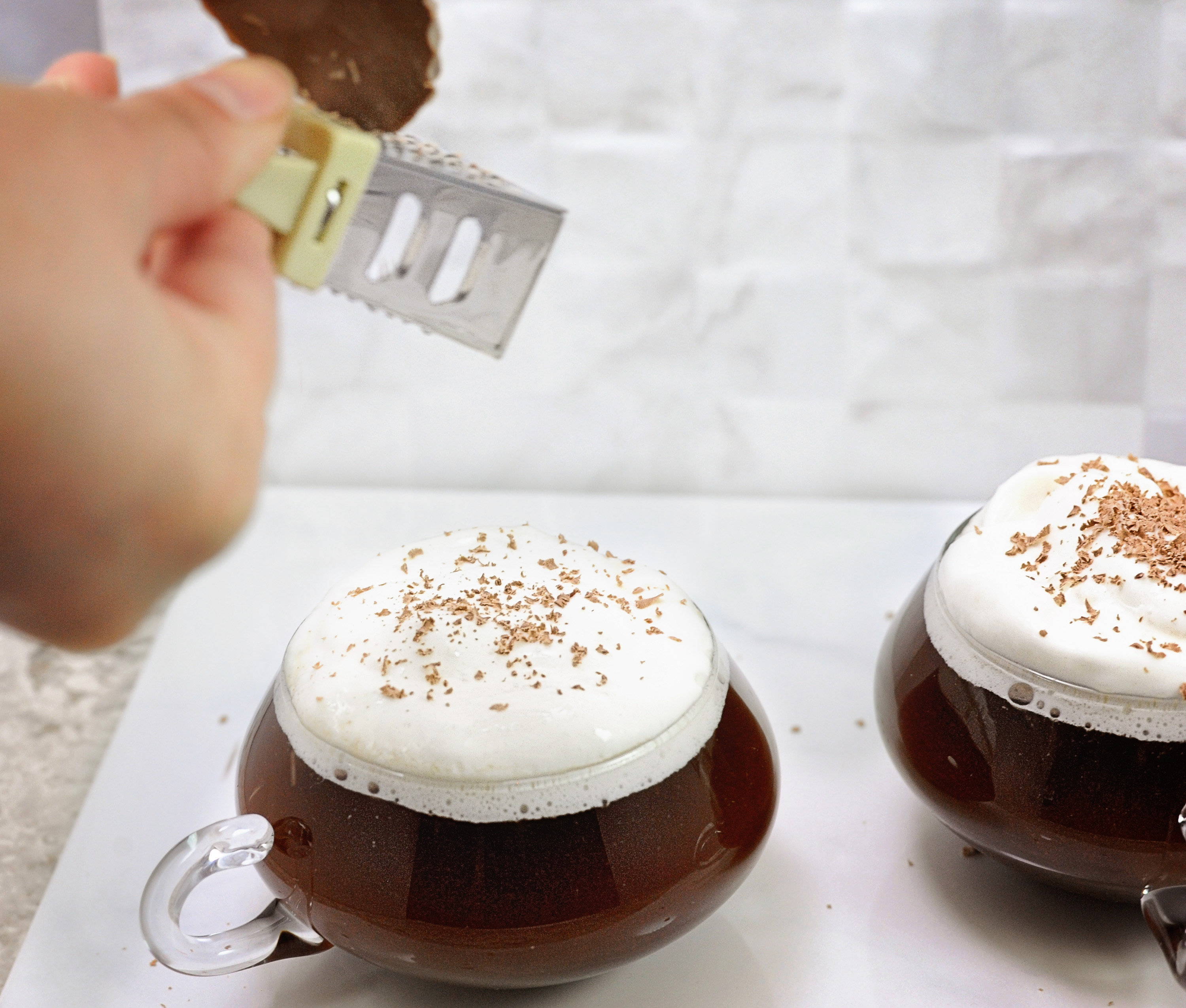 Once Upon a Time in Hollywood (Sony Pictures, 2019) & Whiskey Sour

In Quentin Tarantino’s 9th film, aging actor Rick Dalton (Leonardo DiCaprio) and his stunt double Cliff Booth (Brad Pitt) maneuver the final moments of Hollywood’s golden age. With a variety of story lines intertwining, including a twist on the famous Manson murders, the film manages to merge the elements of violence and comedy. As a viewer you can’t help but hilariously notice Dalton’s love of the whiskey sour. In one scene, viewers are treated to Dalton whipping up the classic cocktail while he diligently practices his lines. This leads us to admit that while Dalton's acting skills may be fading, his bartending skills are stellar. 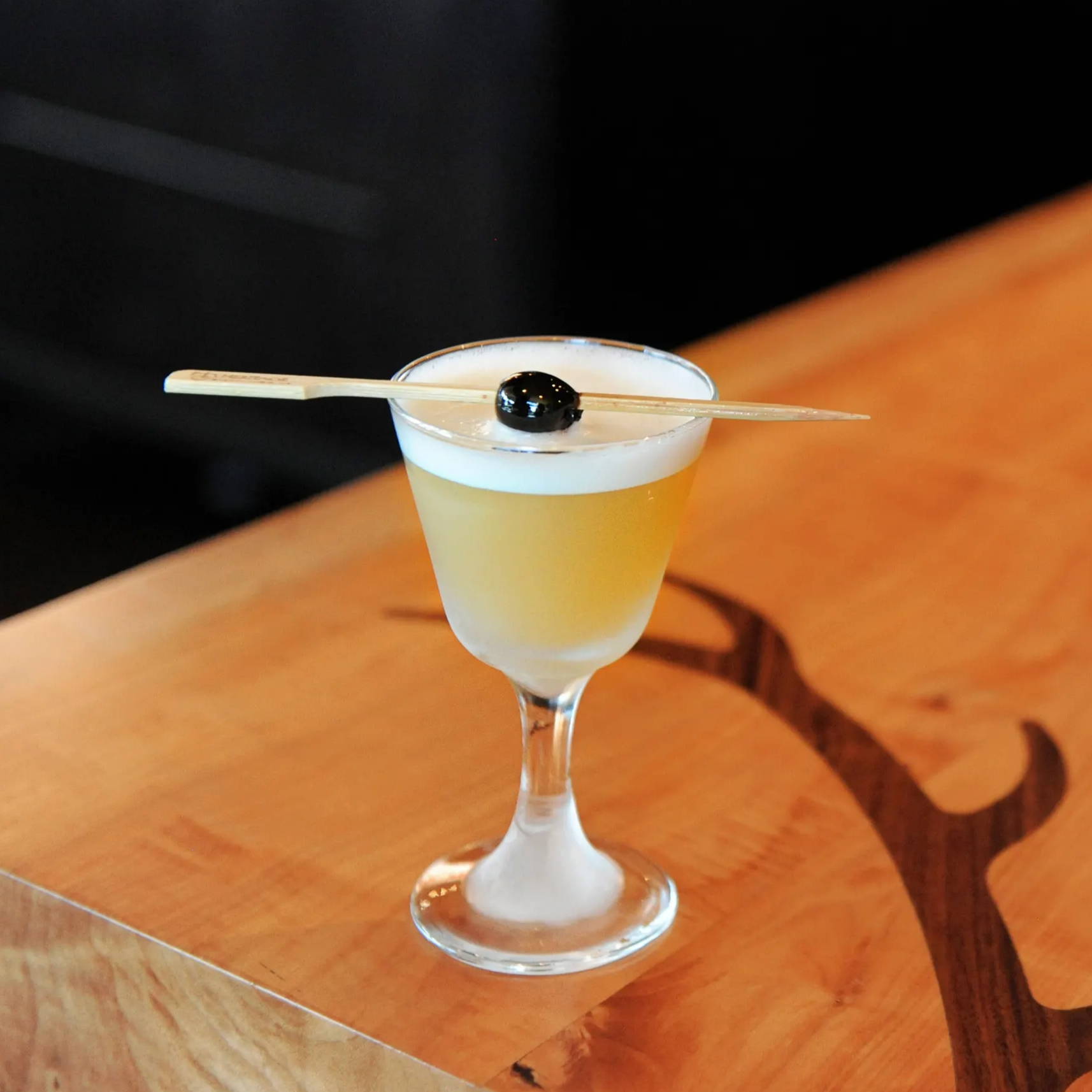 Arguably one of the most controversial and acclaimed films of the year. This psychological thriller dives into the origin story of the fear enticing Joker character. Showcasing his previous life as Arthur Fleck, a wannabe comedian trying to survive in a brutal society and ultimate downfall into crime. With a chilling performance from lead actor Joaquin Phoenix, a version of the classic Dark and Stormy cocktail, featuring spiced rum and ginger beer, may be the only drink that aligns with the wicked nature of this film. 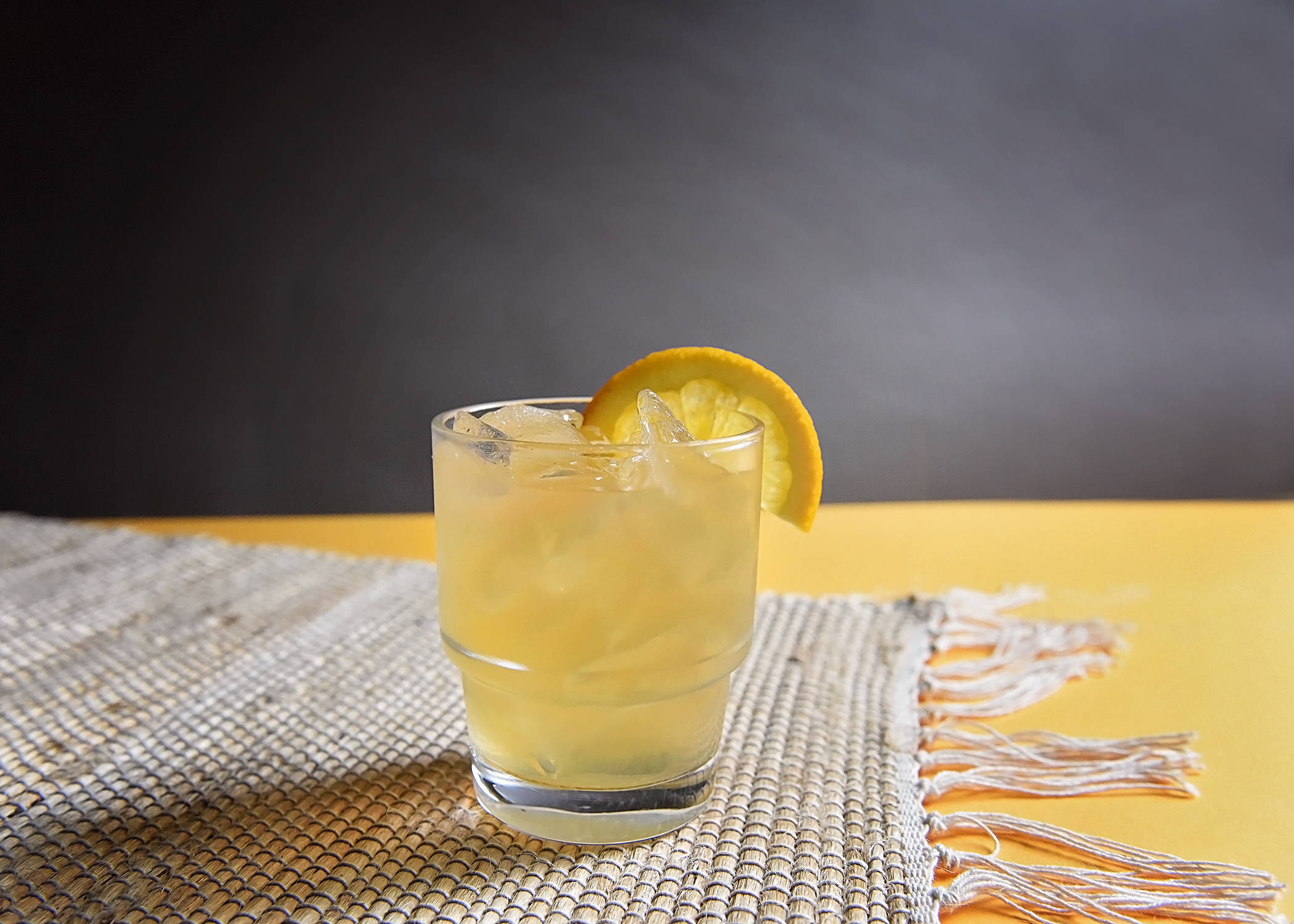 James Mangold’s sports drama film focuses on the battle to build the fastest car, featuring the rivalry between American made Ford Motor Company and Italian luxury sports car, Ferrari. Like Ferrari, The Negroni originates in Italy and is precisely made with one-part gin, one-part vermouth and one-part Campari. Much like a race car, this cocktail is a well working machine if made correctly. 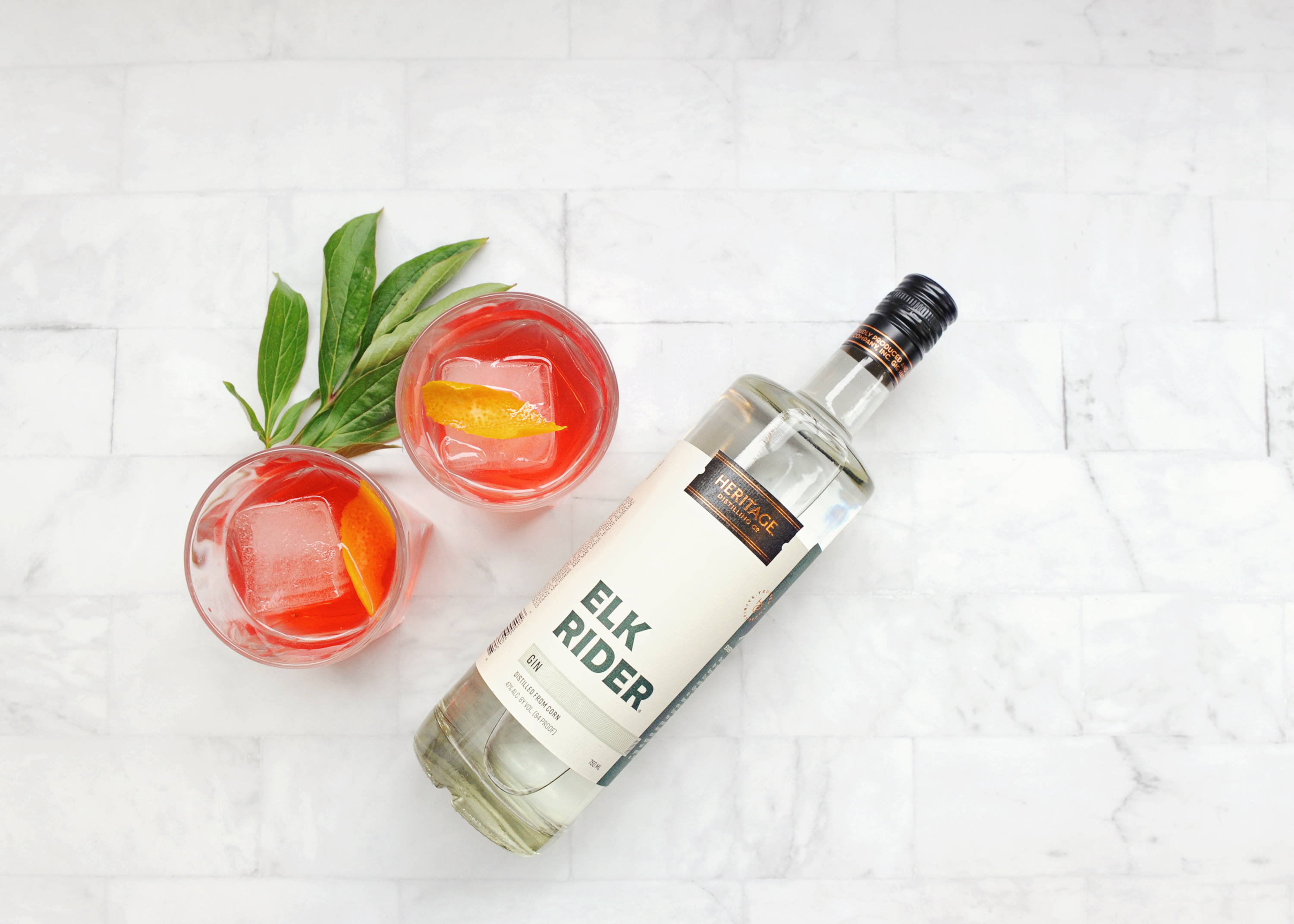 This complex drama analyzes the ending of marriage and the impact it has on its characters, including the couple themselves, their friends and their young child. With most of the story set in New York City, HDC is pairing this film with a BSB – Brown Sugar Manhattan. Featuring a sweet kick to a classic recipe, this cocktail is the perfect ode to a city that is filled with many stories of triumphs and troubles in the area of love. 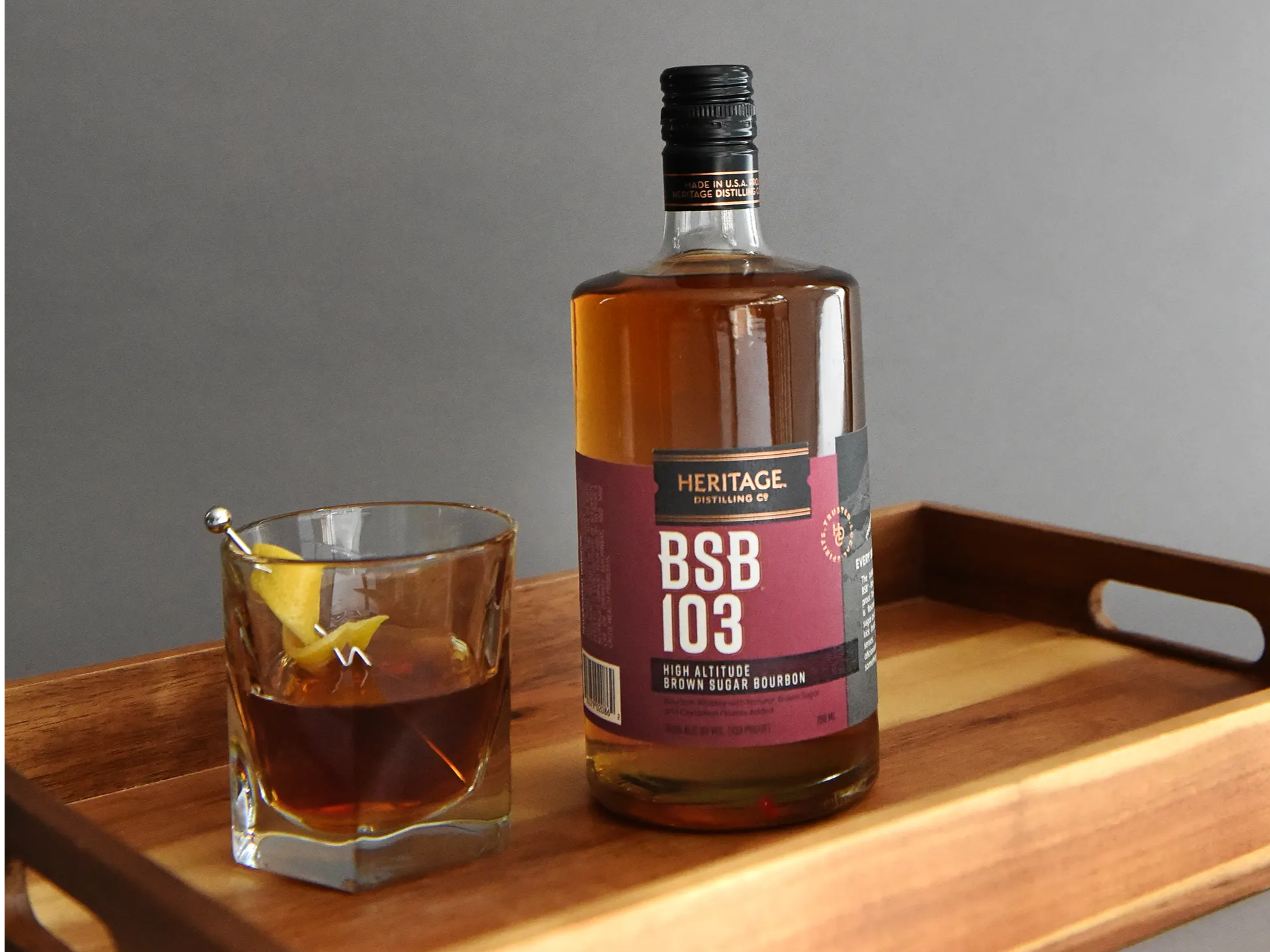 While the Oscars is full of glitz and glam, it is also a celebration of hard work. Therefore, we can only hope that these cocktails help you enjoy the celebration of these complex and wonderfully made films.