It’s no secret that Pumpkin Spice season has arrived and is already in full swing! Fortunately (I think) for those of us that live in the PNW the rain has started so pumpkin spice anything seems about right. But for those of you who are still feeling the heat of summer we have some tasty, cool and refreshing pumpkin spice cocktails to enjoy! 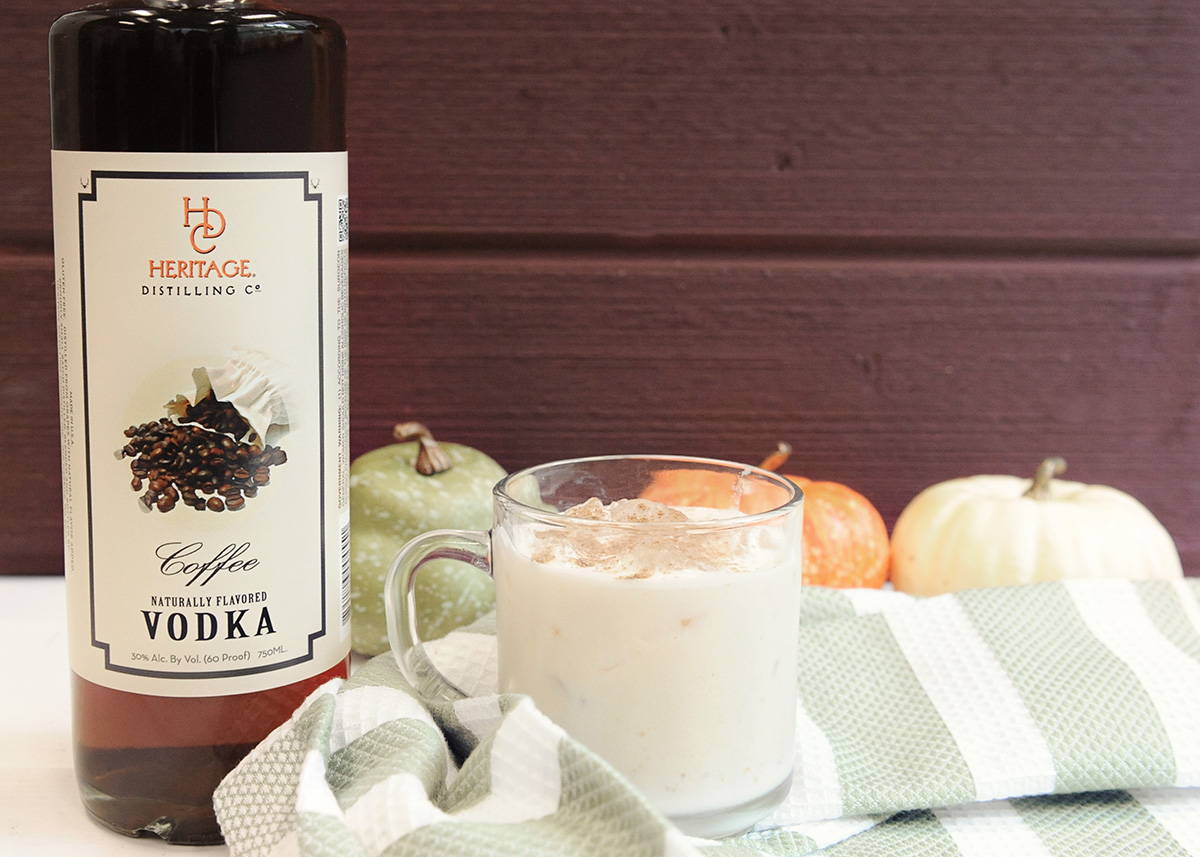 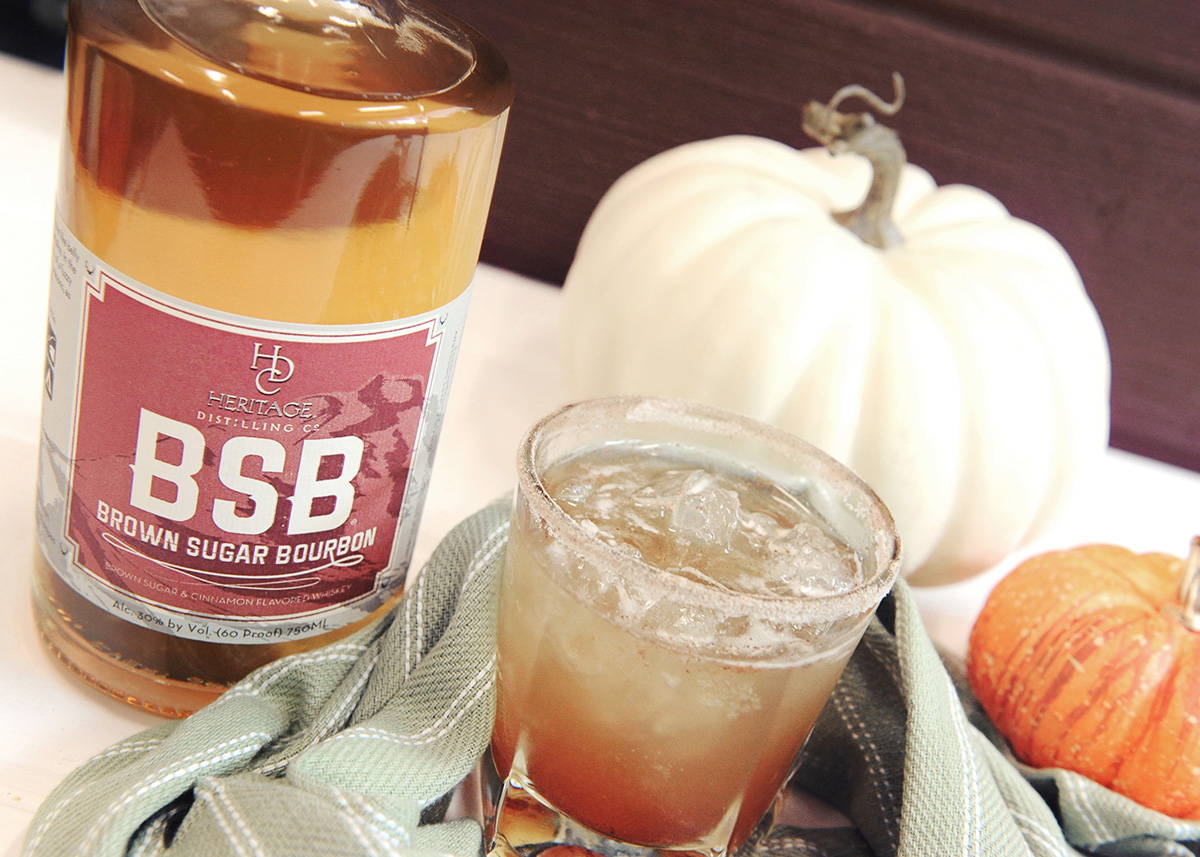 And for those of you who relish the start of Apple Cider season we have one for you! 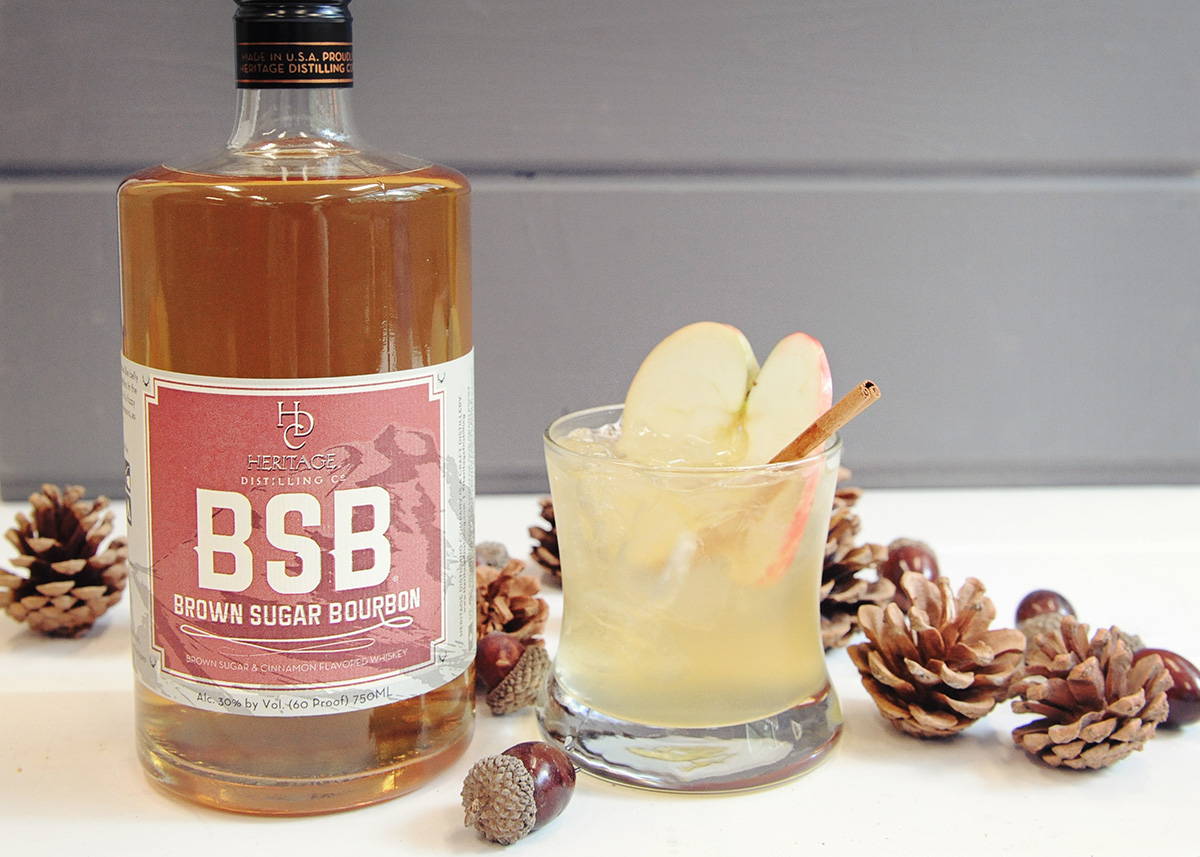 Pour over ice, stir with a cinnamon stick and garnish with a thin apple slice