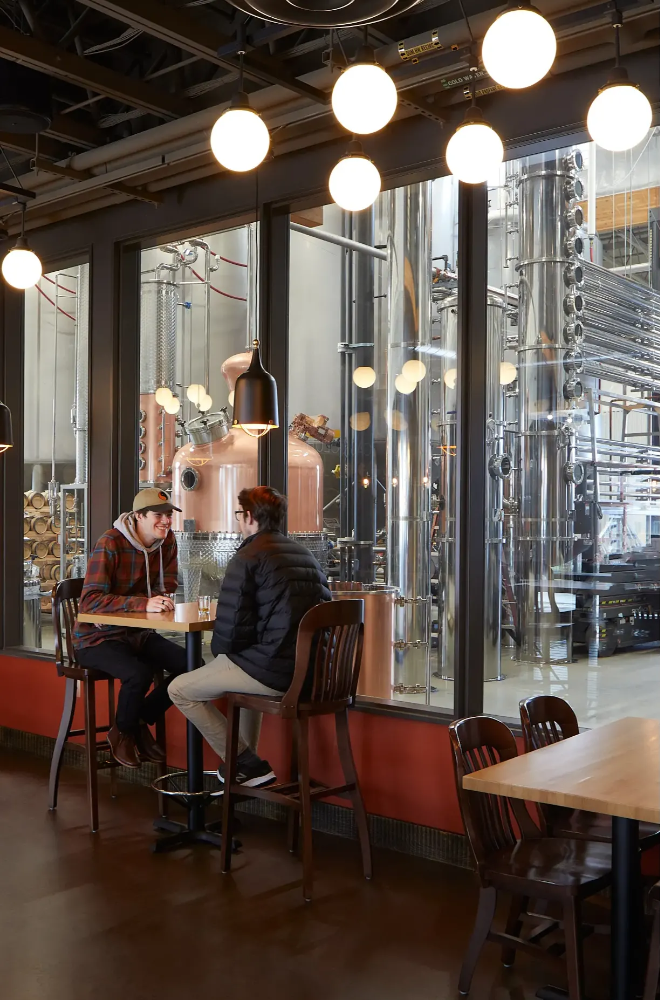 Heritage Distilling at Talking Cedar is a historic enterprise – it is the first tribal-owned distillery in the U.S. and the first distillery allowed in Indian country since 1834, thanks to the repeal of an Andrew Jackson-era statute that prohibited such operations on Indian lands. The Chehalis Indian Tribe and HDC joined forces to successfully lobby Congress in 2018 to repeal the ban on distilleries in Indian country.

Once production is fully up and running Talking Cedar facility includes a large scale Heritage Distilling distillery, tasting room, retail operations, the distillery’s patented Cask Club® and its unique and patent-pending hands on program called My Batch®, where customers are involved in the making of their own spirits in the distillery under the guidance of Heritage distillers. Production at the distillery includes whiskeys mashed, fermented and distilled on site using majority Washington grown grains. In addition, HDC’s full line up of vodkas, gins, rum and flavored spirits, including HDC’s very popular Cocoa Bomb Chocolate Whiskey, will be made on site.

The Talking Cedar facility is also home to the Chehalis Tribe’s very own Talking Cedar craft brewery, tap room, restaurant and event space. The 35,000 square foot facility houses one of the largest craft distilleries west of the Mississippi River and one of the largest craft breweries in the Pacific Northwest. The distillery can produce nearly 10,000 barrels of whiskey per year and nearly 1.5 million proof gallons of other spirits. The brewery houses a brand new automated 60-barrel brewing system. 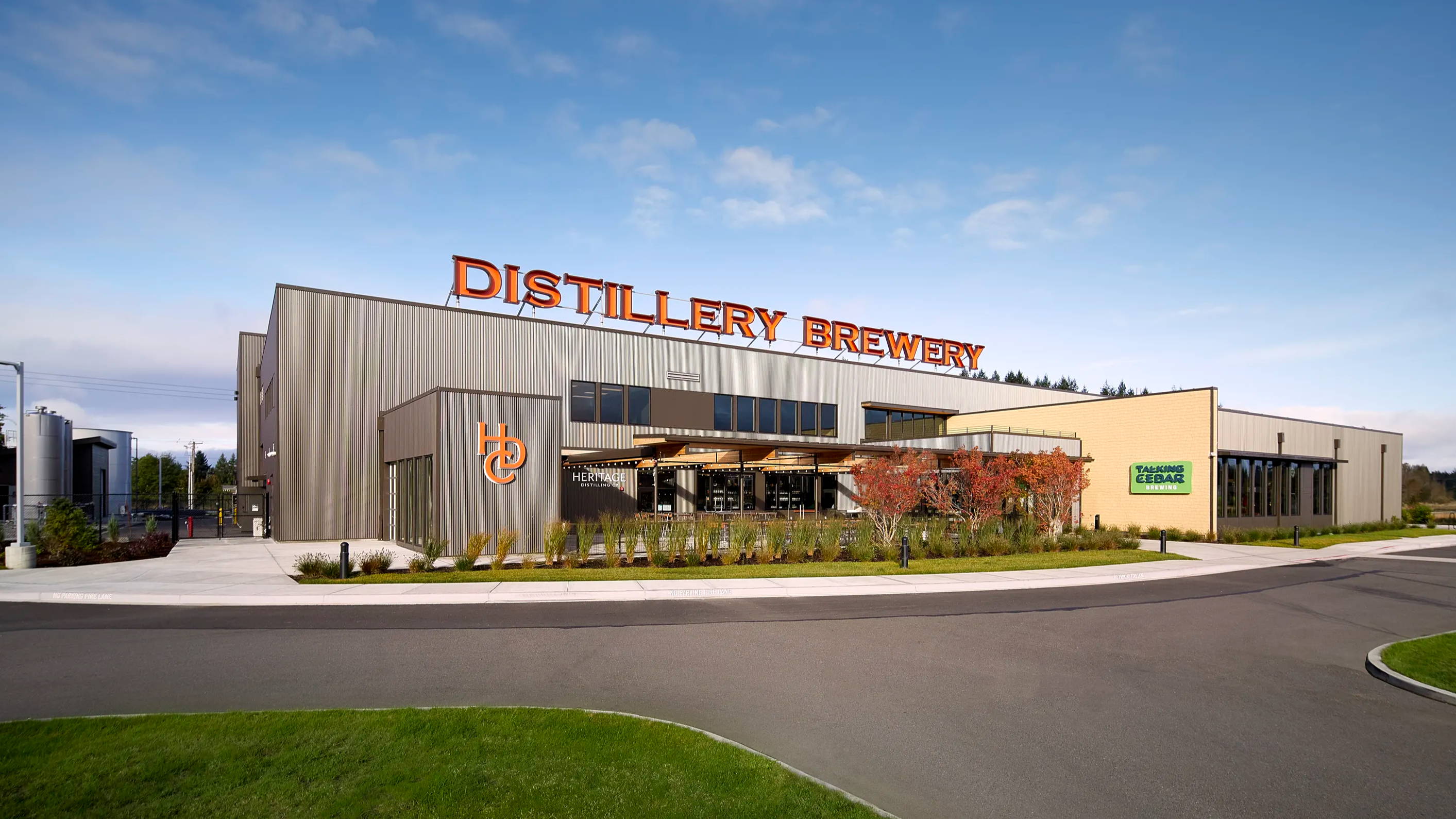 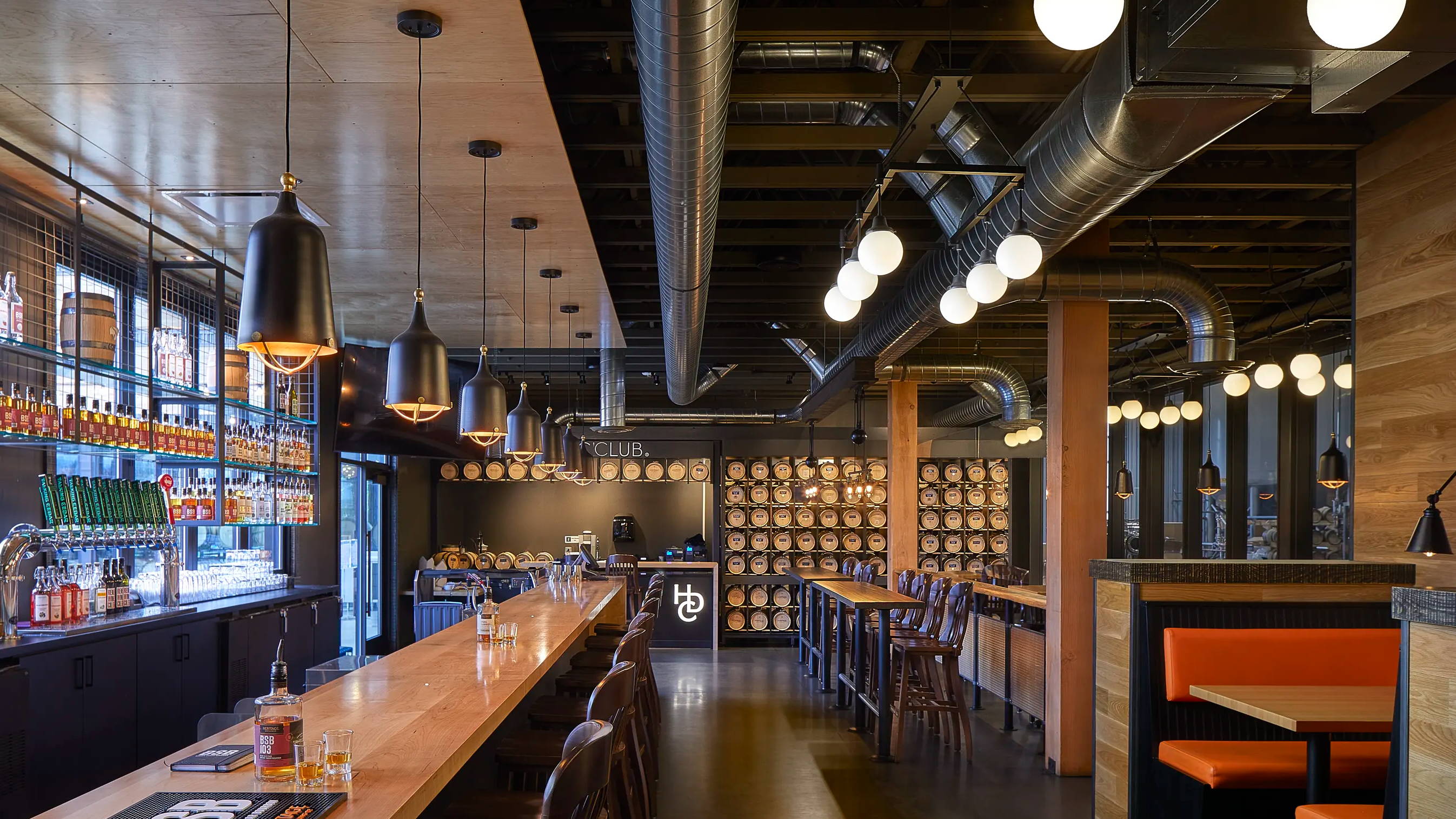 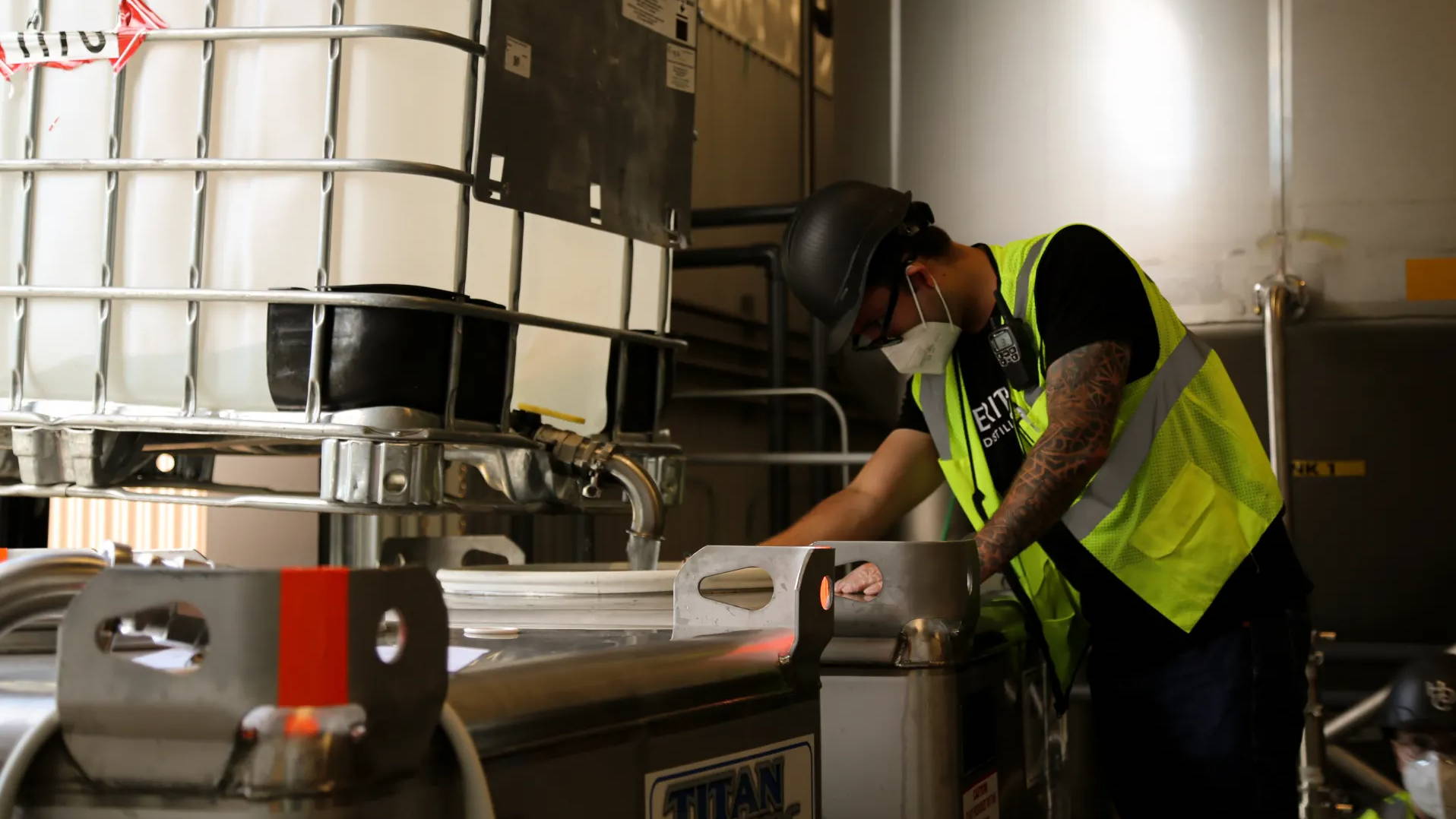 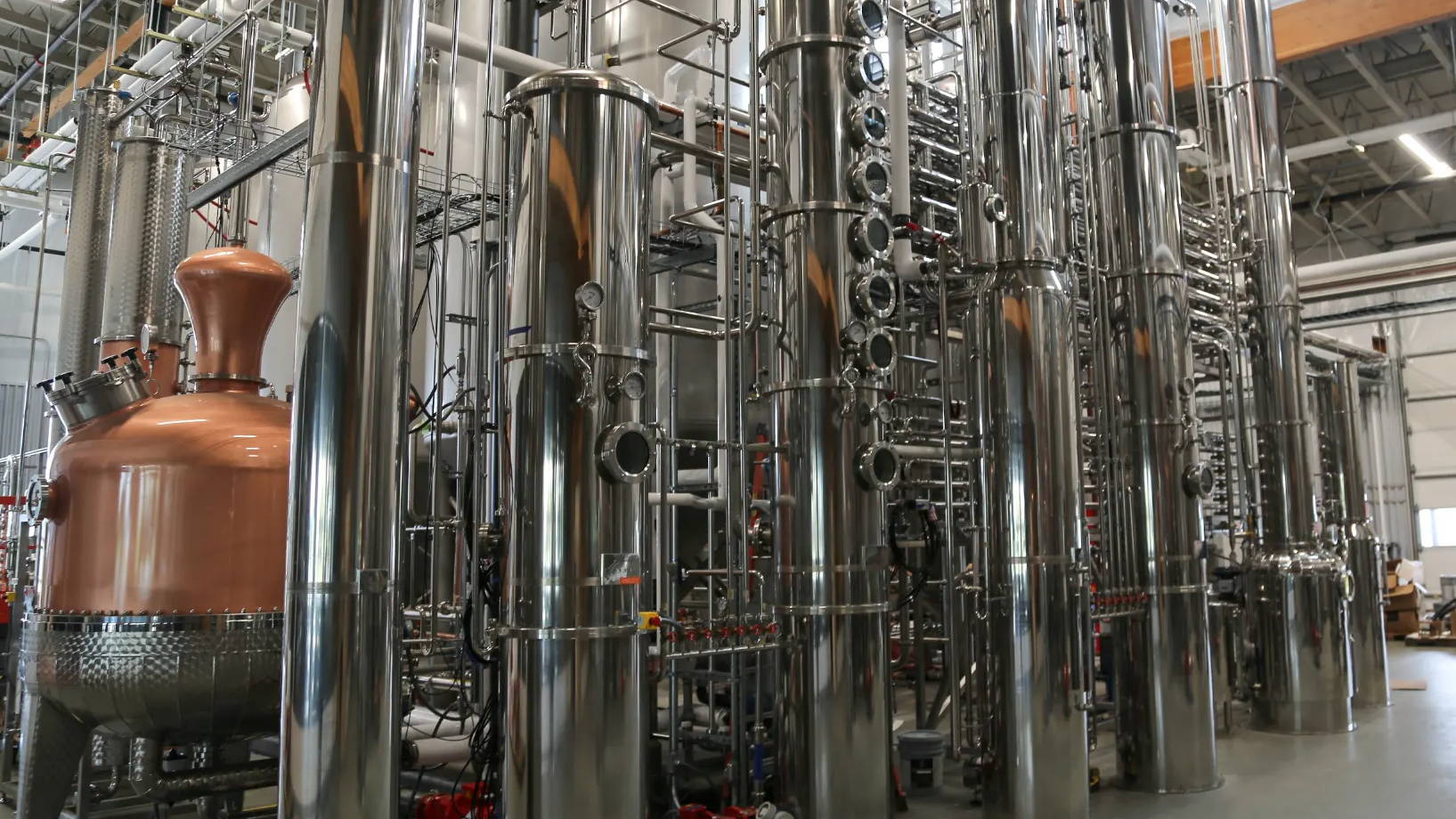